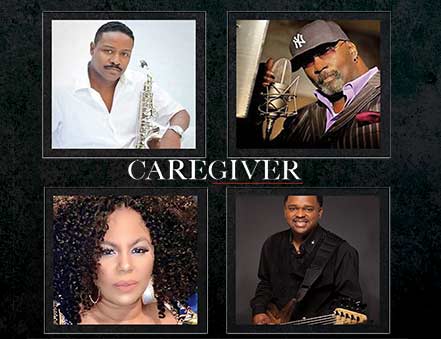 "Caregiver" the breeze, the breath, the hug, the rest for every person who has, is,.or will be a caregiver.

"Caregiver" a song of hope, encouragement, and endurance--for caregivers not.to give up or give in but, be strong and remember love conquers all. 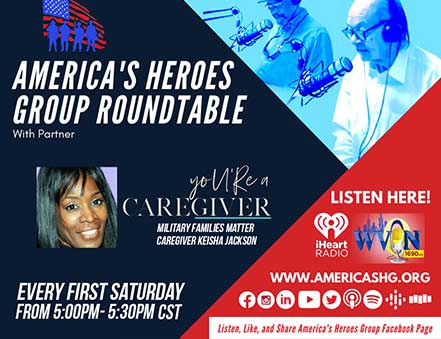 CONVERSATIONS INSIDE the MUSIC with Carol Riddick (caregiver series)

CAROL RIDDICK, Philadelphia singer-songwriter has graced stages around the globe, winning fans and admirers alike with her extraordinary voice and presence. Highly regarded in the music community for her vocal dexterity, mesmerizing performances and genuinely warm personality, Carol is a unique entertainer whose evolution is ongoing. In addition to her solo projects "Moments Like This" and "Love Phases", Carol also lends her impressive vocals to other Grammy winning and nominated artists. Her passion for music education is demonstrated in her efforts as a mentor and educator.

Carol is the former Chapter President and current Board member for The Recording Academy Philadelphia Chapter, a renowned and prestigious organization known for recognizing the epitome of music industry excellence. She is a current member of the Philadelphia Music Industry Task Force, an initiative founded by Philadelphia City Council to promote awareness of and cultivate the arts in the city of Philadelphia. Ms. Riddick also serves on the Board for the Philadelphia Music Alliance, a community based, not-for-profit organization dedicated to preserving and promoting Philadelphia's rich musical legacy. Carol recently added Podcast Host to her arsenal with the launch of Conversations Inside the Music with Carol Riddick. Carol is also a caregiver. 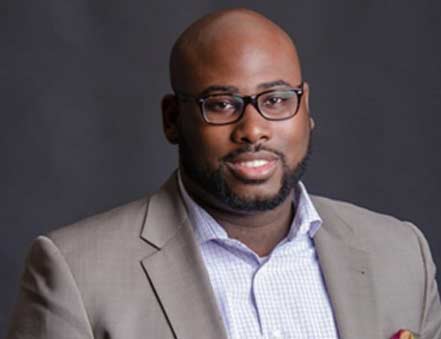 Encouraging Stories is pleased to have Dr. Canterbury provide pharmaceutical / educational Information to the caregiver community.

Dr. Canterbury, helps patients who are struggling to achieve their healthcare goals and reduces their healthcare expenses. By reducing medication errors and advocating for deprescribing, consultant pharmacists like DeLon improve patient safety and save patients, their families, and the healthcare system money. He manages patients across the state of North Carolina and demonstrates the value pharmacists add to healthcare delivery.

Dr. Caterbury embodies servant-leadership and places it at the forefront of GeriatRx. He's an active Executive Board Member for the African-American Minority COVID Task Force in Durham, North Carolina, a Formulary Committee member of Senior PharmAssist at the Durham Senior Center for Life, and served as Community Health Coalition's Telehealth Director, helping older African-American patients with wellness and reassurance check-ups during COVID. 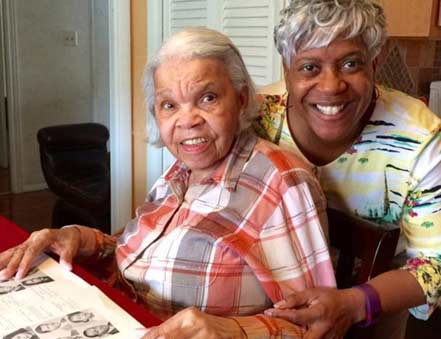 Encouraging Stories is honored to have author, motivational speaker, and trainer, Loretta Veney to share LEGO-Themed Events for Caregivers!

In 2006 when Loretta's Mom Doris was diagnosed with dementia, Loretta began learning everything she could about the disease and hoped to share that information so others could be more prepared for this devastating diagnosis than she had been. In 2013, that hope turned into Loretta's first book, Being My Mom's Mom, which highlights the first six years of the family's dementia journey.

Loretta had the unwavering support of her husband Tim who did everything possible to be of help to Doris along this journey, and together they were Team Veney! In the summer of 2016, after almost 31 years of marriage, Tim died after a very brief illness while he and Loretta were traveling in NY. To help with her grief, Loretta took photos that she and Tim had taken over their many years of travel, added her motivational words to them and compiled them into her second book called Refreshment for the Caregiver's Spirit. Loretta dedicated the book to Tim and hopes it will inspire caregivers through tough days and long nights.

Loretta has delivered over 300 speeches and presentations on dementia and caregiving. She and her mom have been featured in the Wall Street Journal, Psychology Today, The Washington Post, The New York Times, AARP Caregiver Stories, as well as a PBS special titled "Alzheimer's the Caregiver's Perspective." In 2019, Loretta was selected as Trailblazer of the Year by Johns Hopkins Medicine. 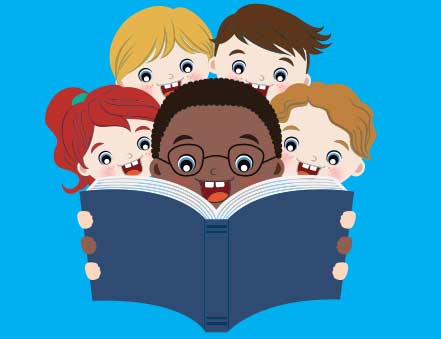 Encouraging Stories is teaming with a former NFL player to publish a caregiver book for children. Stay tuned...

Encouraging Stories is collaborating with other artists and content creators to write and produce short and feature films that encourage, entertain, and educate its caregiver community. Stay tuned...