As we start to see daylight through the darkness of the pandemic, it's the perfect time to pay musical homage to our paid and unpaid caregivers. Full of light funk and atmospheric grace, the silky, easy grooving piano and sax driven ballad, "Caregiver" is a beautiful and thoughtful collaboration between music industry legend, keyboardist/producer (and cancer survivor) Chris "Big Dog" Davis, and world-class musicians, and is inspired by executive producer/caregiver Keisha L. Jackson. Beyond the sultry soulful flow, track highlights include sparkling and colorful solo improvisations and hypnotic vocalizations.

Davis (caree) and Jackson (caregiver) dedicate CAREGIVER to the millions of paid and unpaid caregivers in the world. For more information about CAREGIVER and Keisha's caregiver projects visit: www.youreacaregiver.com 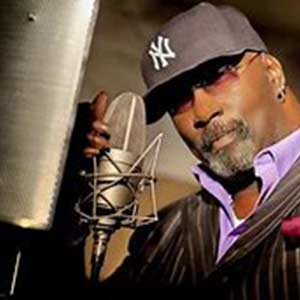 CHRIS "BIG DOG" DAVIS, equally captivating behind the scenes and on the stage; this two-time Grammy nominated writer, producer, and multi-instrumentalist has 17 Billboard top #1 smooth jazz records since 2008 and ## in the top 25 of the Billboard Smooth Jazz Chart since 2015.

In May 2020, Davis released his debut album "Focus" while battling cancer for the second time.

In February 2021, touched by COVID-9 front line workers and the homeless shelters across America, Davis released a single, "Heal the World."

Davis has also performed as a solo artist at the Berks Jazz Fest and Philly South Kitchen and Jazz Parlor and is the music director for the Brass City Jazz Fest. 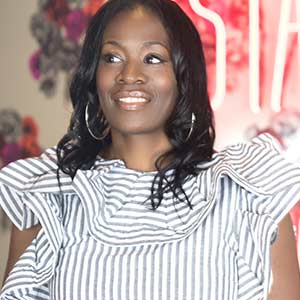 Keisha L. Jackson is the executive producer of the single "Caregiver". The impetus for Keisha to produce "Caregiver" is two things: being the primary caregiver for her mother who had Stage Four Inoperable Lung Cancer and the primary caregiver for one of her brothers who fell, causing internal bleeding and was placed on life support; secondly, witnessing how immediately calming and therapeutic a song was to her mother and seeing how her brother would calm when Keisha would sing into his ear. Composing/producing "Caregiver" is two-time Grammy nominee Chris "Big Dog" Davis.